The information below is required for social login

PROTEINS – THE BUILDING BLOCKS OF LIFE

Proteins are large, complex molecules that play numerous essential roles in the body. They are necessary to maintain the structure and regulate the functioning of the body’s various tissues and organs. Protein is found throughout the body—in the bones, the muscles, the hair, the skin, and virtually every other body part and tissue. It creates both, the enzymes that power a variety of chemical reactions in the body, and the hemoglobin that carries oxygen through your blood.

To initiate this path to wellbeing, let’s read about the role of essential nutrients for cognitive development and growth in children and adults.

PROTEIN AS AN ENZYME

Enzymes are proteins that accelerate the rate of biochemical reactions taking place in the body. Without enzymes, biological activities such as digestion, DNA replication, DNA transcription, energy production, and even protein synthesis would be very slow - to the extent that life would not be possible. Enzymes carry out almost thousands of chemical reactions that take place in cells. They also assist with the formation of new molecules by reading the genetic information stored in DNA.

PROTEIN AS A STRUCTURAL COMPONENT

Fibrous and stringy proteins provide support to biological entities. The cell has a defined form and shape due to a structural protein known as the ‘cytoskeleton’. The cytoskeleton functions in a manner quite similar to the human skeleton, in that it provides the shape and framework to the body. The cytoskeleton ensures the systematic functioning of the cytoplasm and the efficient working of other cell functions.

Other structural proteins include collagen and elastin. These proteins are the major components of connective tissues in cartilages, tendons, ligaments, and bones.

PROTEINS FOR TRANSPORT AND STORAGE

Furthermore, proteins store molecules for future use. For example, the protein ‘ferritin’ forms a complex with iron in the liver., which is released as and when the body needs it.

Antibodies are proteins that bind to foreign substances (known as antigens) in the body, such as bacterial antigens. When antibodies detect the presence of foreign substances, they stimulate the immune system to respond effectively. Antibodies are usually found in the extracellular membrane or attached to the surface of specialized B-cells (lymphocytes) and other plasma cells, all of which are a part of the immune system.

Cell signaling is a process of communication among cells in the body, whereby they transmit signals to distant and adjacent cells. For example, the hormone ‘insulin’ produced in pancreatic beta-cells travel to various parts of the body through the bloodstream to transmit the signal related to glucose metabolism.

If there are proteins that send signals, there are also proteins that receive signals. These receptor proteins are usually found on the surface of cell membranes, bound with the signaling molecule, which induces biochemical responses inside the cell. 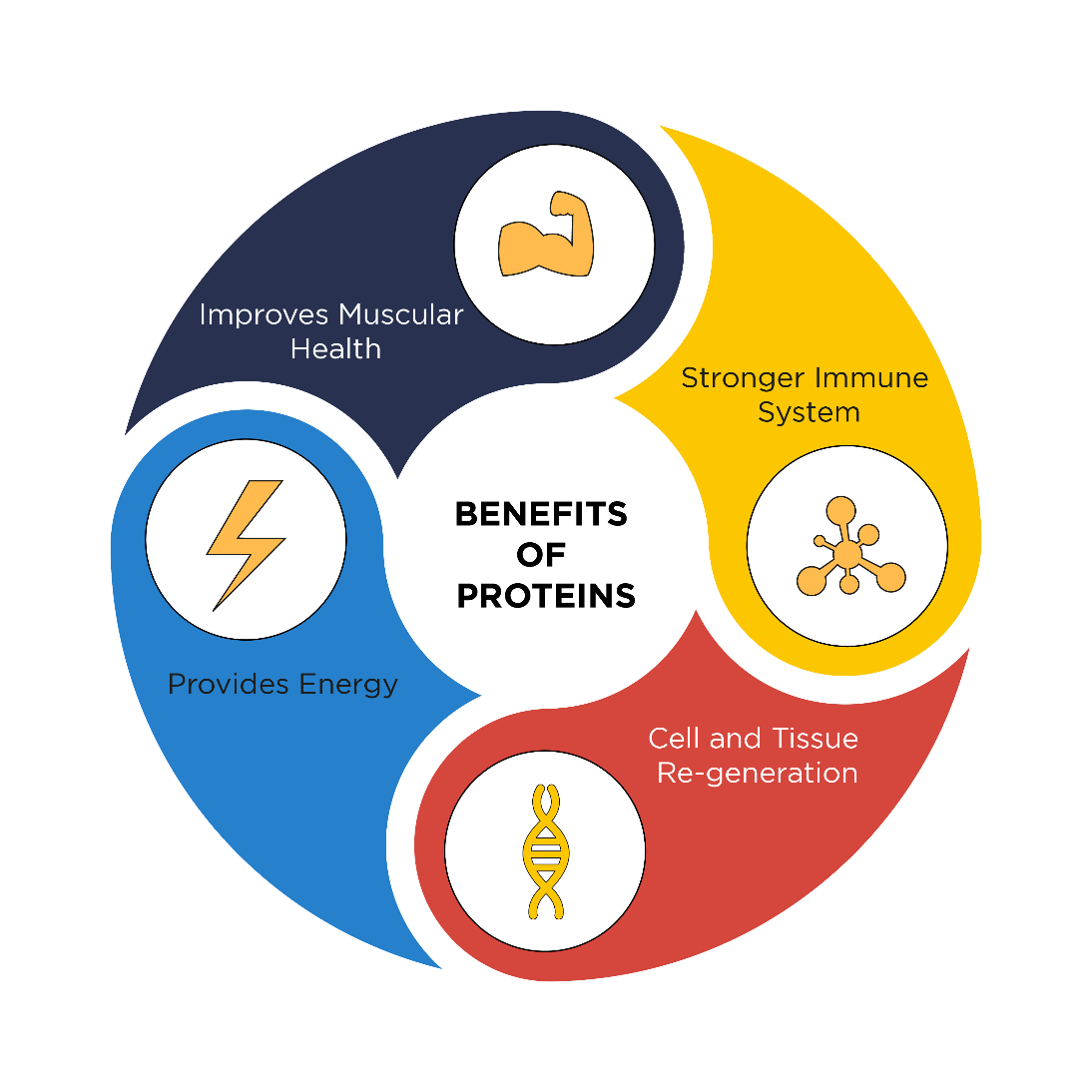 All of us need enough good quality protein on a regular basis by the body for optimum growth, maintenance and repair. Inadequate and improper protein intake could lead to slow metabolism and greater susceptibility to fat storage and obesity resulting in more harm than good. 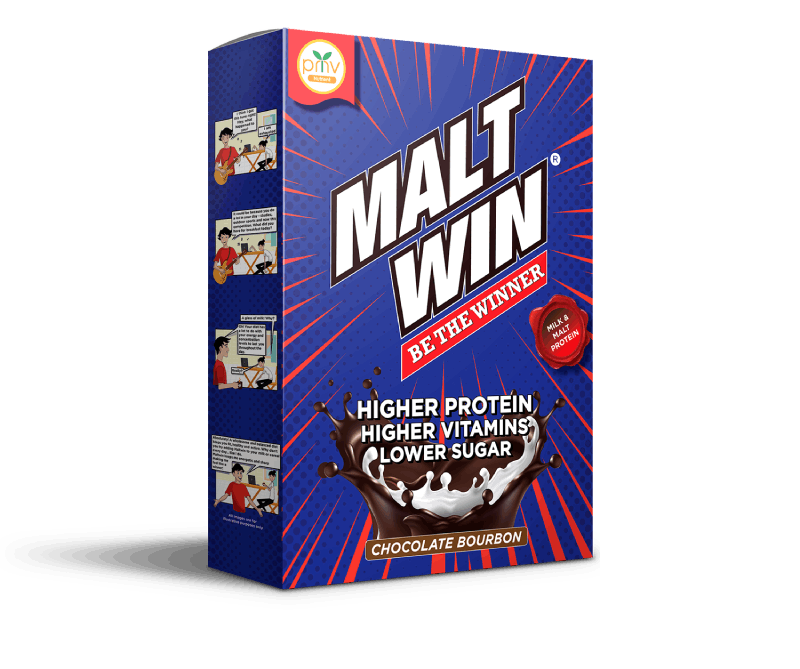 It's Time To Re-Think Your Drink!